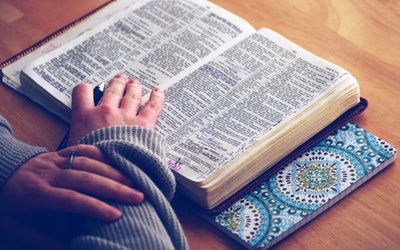 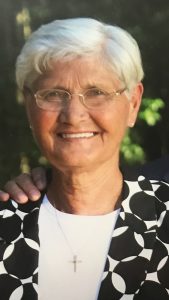 Rene Thomas Warren, 78, passed away on May 3, 2019 at Baptist Medical Center in Jackson, MS after a hard and courageous battle with cancer.

After graduating from French Camp Academy in 1958, Rene received her undergraduate degree from Mississippi College in 1962 and later her Masters in Physical Education. There, she met the love of her life and husband of 56 years, Robert E. Warren.

Rene coached basketball, softball, and volleyball at Hinds Junior College from 1966 to 1978, after which she was appointed assistant Athletic Director. In 1987, she was selected for the Athletic Director’s job, the first woman to hold the position in the Mississippi Community College system.

Rene was inducted into the Hinds Sports hall of Fame Class of 2003 and in the Mississippi Association of Community and Junior Colleges Sports Hall of Fame in 2012. In retirement, she remained active in many Hinds activities and served on the Sports Hall of Fame selection committee.

Rene was an active member of Raymond Road Baptist Church, Raymond, MS for over 45 years where she taught Sunday School, went on numerous mission trips and led the Bible Drill program.